Did the play calling remind anyone of Rod Smith? 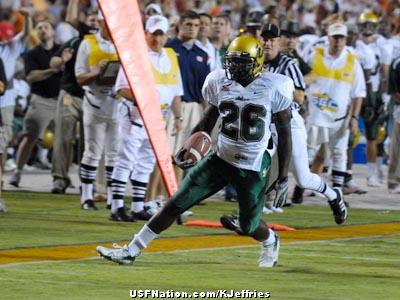