Rivals dubbed us "Team of the Week" 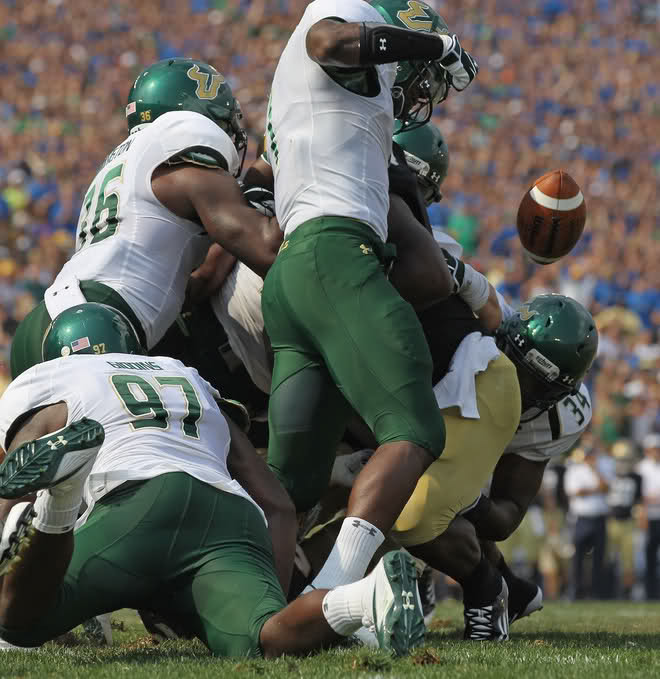