Yes, You Saw It Right, But Don't Be So Shocked 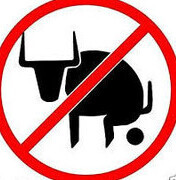