What happened to tbe bubble screen? 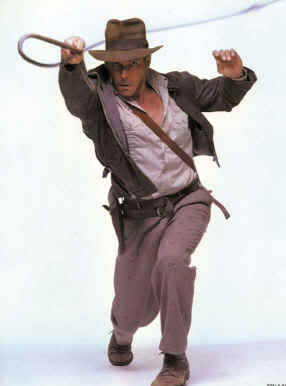