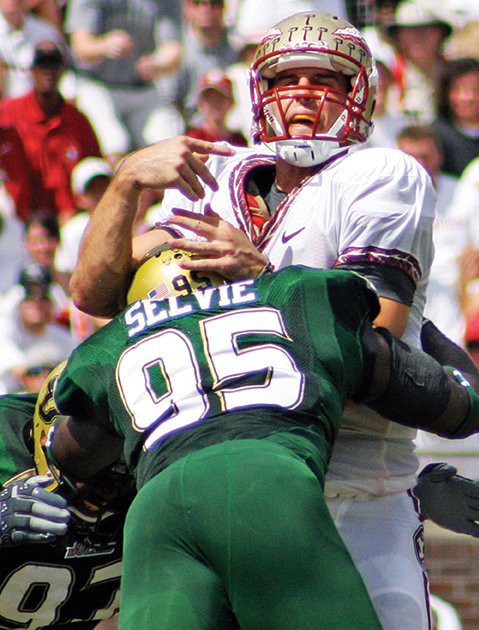 Who is USF's biggest current rival?