Picked up a respectable WR committ 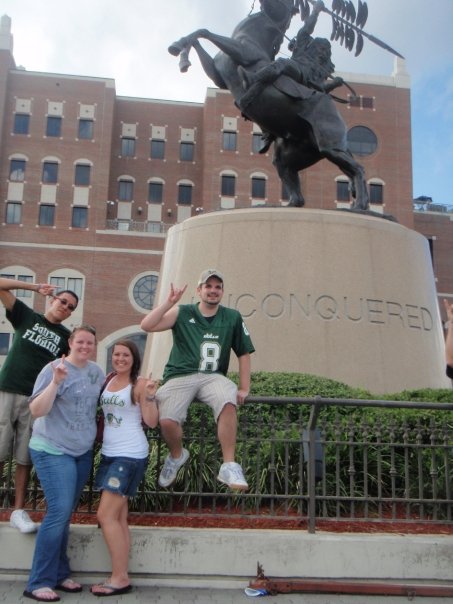