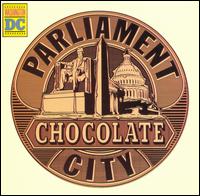 By THe JAVI
October 1, 2007 in USF South Florida Bulls Athletics