Green Out picking up steam 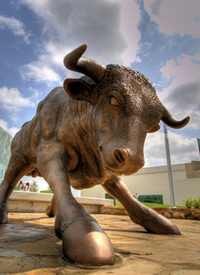