I didn't realize that they were close friends. 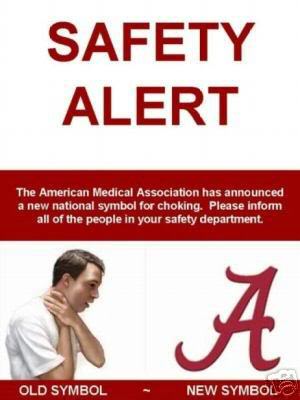