THE BEST ARTICLE EVER about our WIN!!! 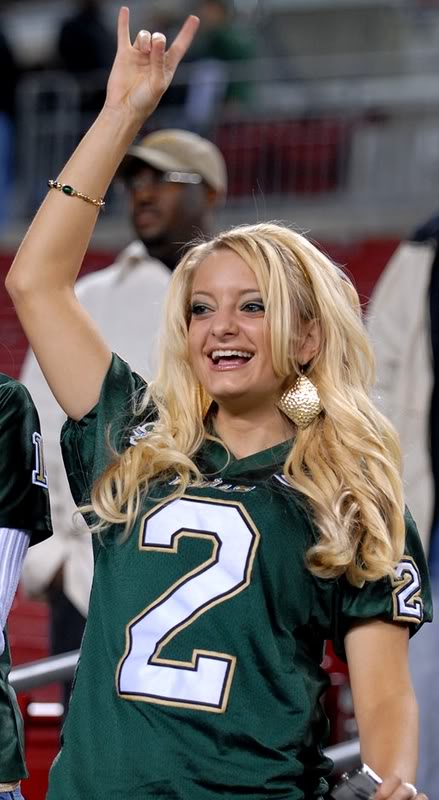