Ron and Ian on South Fla. Vs. Auburn 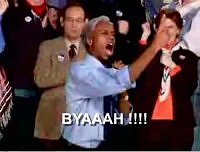