Relax: Last night wasn't as bad as you think... 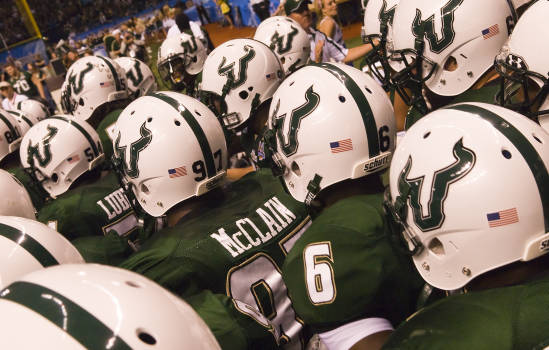