Names that you are not hearing on D. 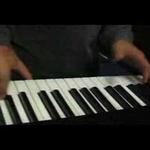